Eddie Vedder and I are clearly different kinds of people 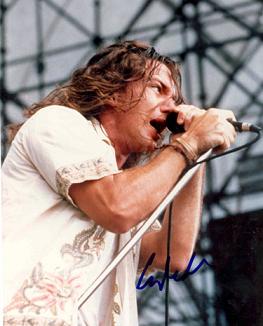 First of all, Eddie clearly remembers picking on the boy, something I don’t recall ever having done. More importantly, he also remembers being hit with a surprise left. Eddie’s implication here is that, if only Jeremy had thrown a punch with his right hand, he’d have been ready for it. Haymaker, roundhouse, uppercut, jab, iron kite, sopwith meatgrinder, it wouldn’t have mattered: he would have been ready. The sole reason the blow connected was that it didn’t come from Jeremy’s dominant side.

Now, if it had been my jaw that was hit, it wouldn’t matter which fist the boy struck me with. They would both have been equally surprising. And the result–my being laid out like a Sunday dress on a Saturday night–would have been identical.

Eddie Vedder and I are clearly different kinds of people.

This entry was posted in humor. Bookmark the permalink.

Bad Behavior has blocked 101 access attempts in the last 7 days.