Living off rats to survive in Zimbabwe 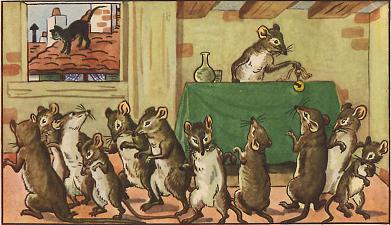 Living off rats to survive in Zimbabwe – CNN.com

Zimbabwe’s ambassador to United States, Machivenyika Mapuranga, told CNN on Tuesday that reports of people eating rats unfairly represented the situation, adding that at times while he grew up his family ate rodents.“The eating of the field mice — Zimbabweans do that. It is a delicacy,” he said. “It is misleading to portray the eating of field mice as an act of desperation. It is not.”

This entry was posted in fear for humanity, news. Bookmark the permalink.

Bad Behavior has blocked 101 access attempts in the last 7 days.